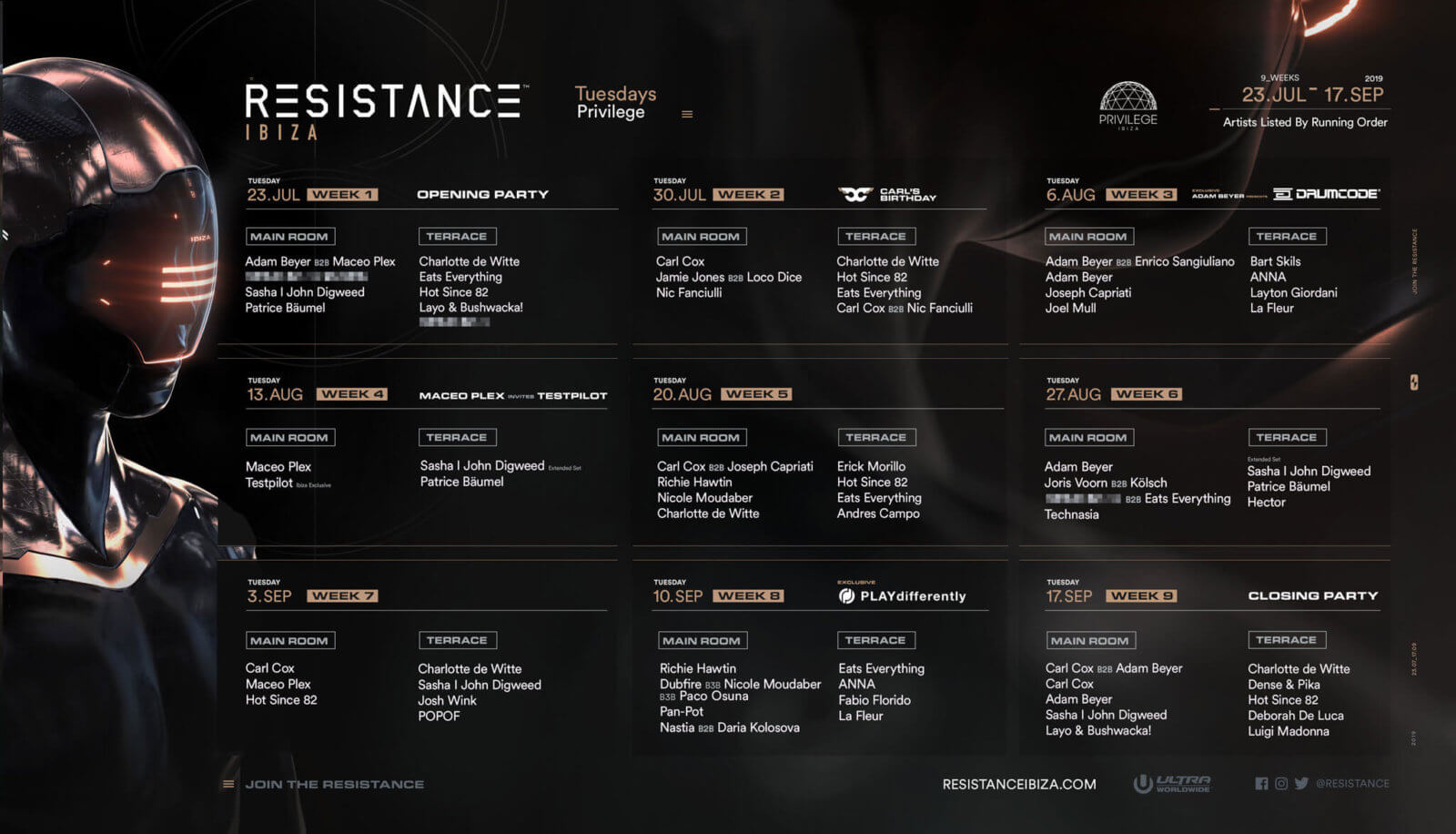 EARLY BIRD TICKETS ON SALE NOW! RESISTANCE Ibiza is ready to storm the White Isle for its 2019 season. After only recently wrapping up the debut of RESISTANCE Island at the 21st edition of Ultra Music Festival in Miami, the DJ Awards’ winner for Ibiza Night 2018 has unveiled the season calendar for its third… read more 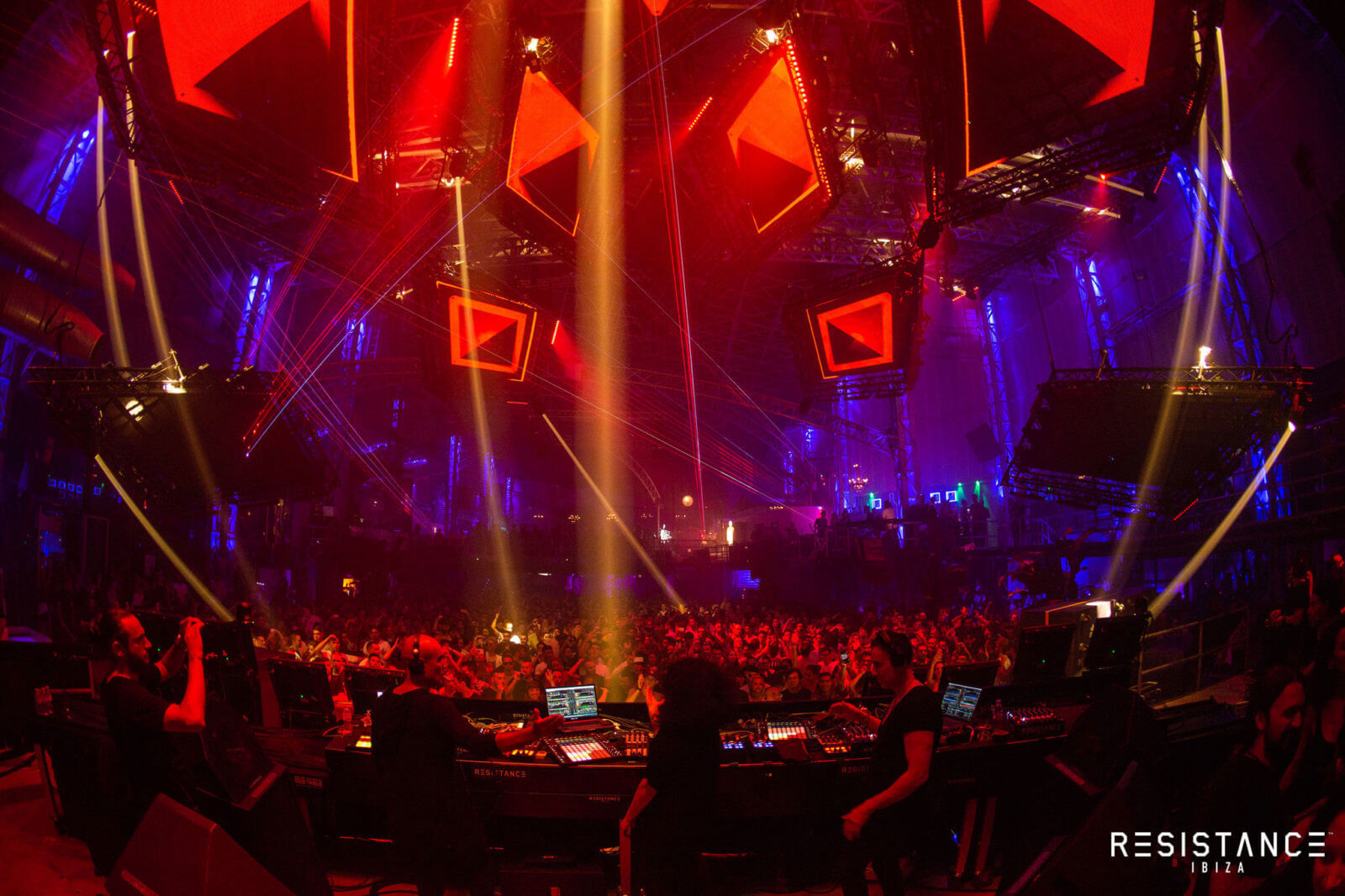 RESISTANCE Ibiza has had quite the busy off season thus far. Hot off the heels of announcing its three takeovers for the summer, the DJ Awards’ winner for Ibiza Night 2018 has dropped its impressive group of headliners for the upcoming season.

After getting the whole world talking with their huge resident announcements, RESISTANCE Ibiza now continue to build the excitement for the 2019 season with news of the first few monumental takeover parties: This summer, agenda-setting global names Drumcode, Maceo Plex and PLAYDifferently will all host their own comprehensive showcases at the iconic Privilege. 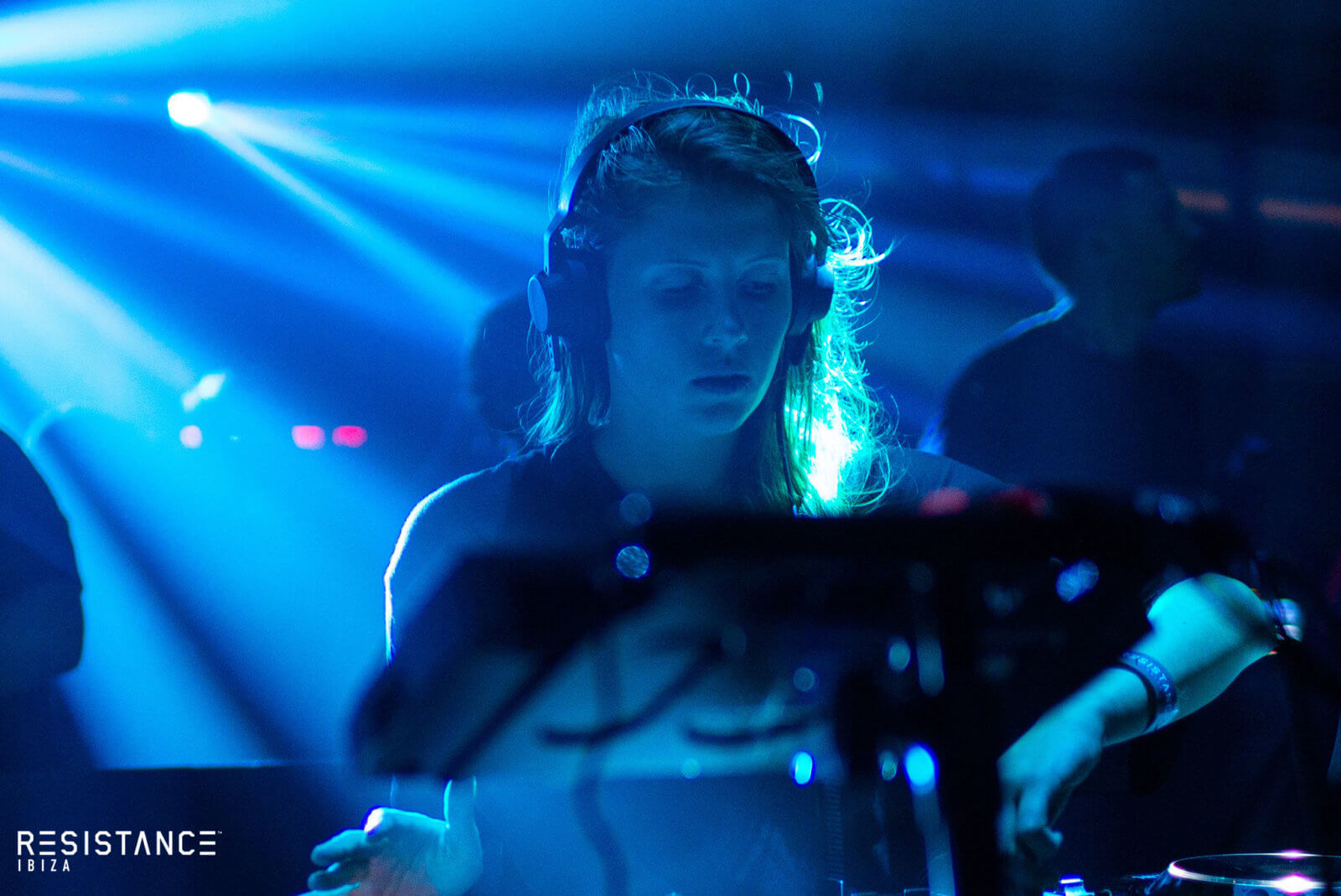 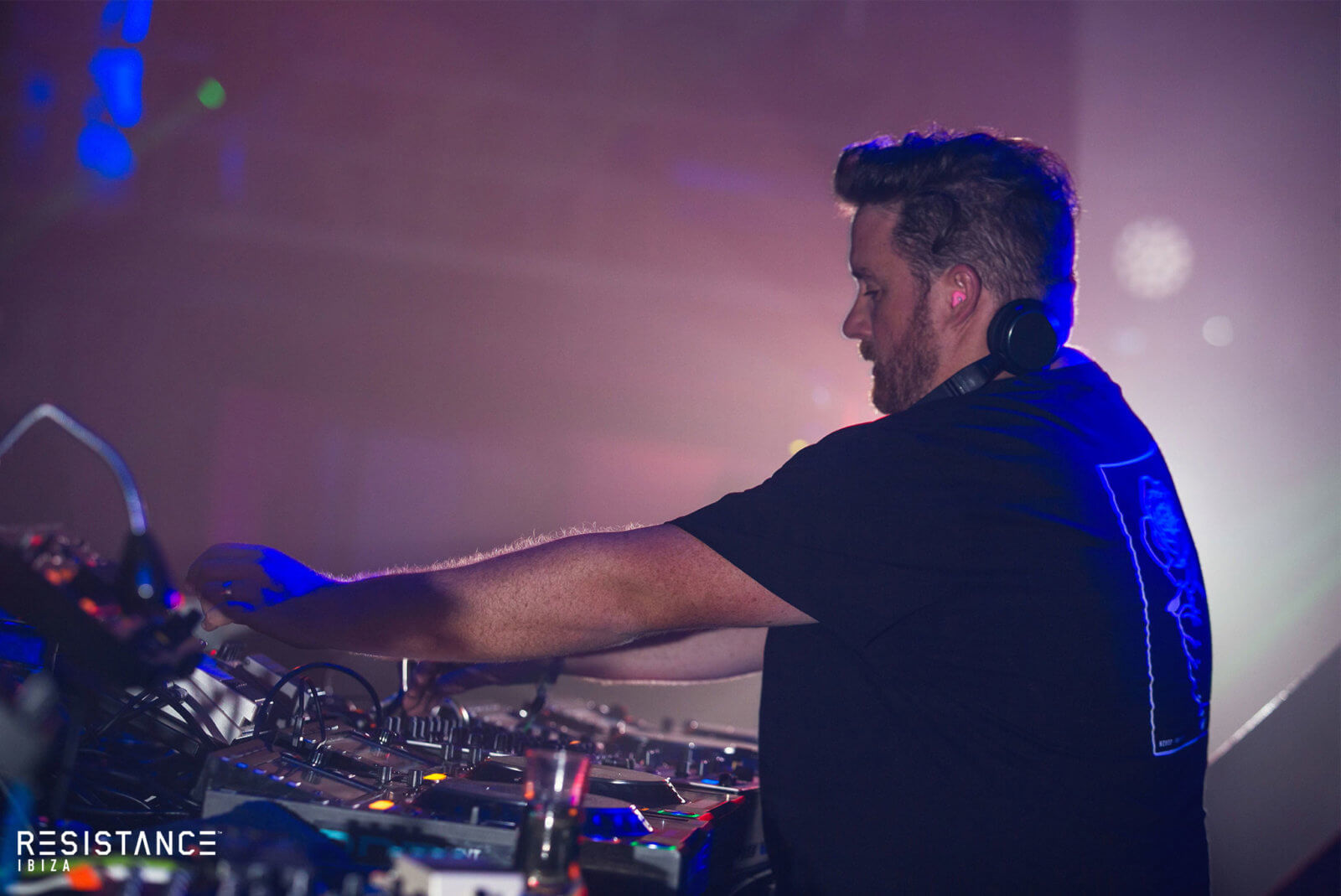 After making waves with the news that Carl Cox, Adam Beyer, Sasha | Digweed and Hot Since 82 will all be joining the RESISTANCE Ibiza roster for summer 2019, UK bass sensation Eats Everything is the latest DJ to be added into the mix. 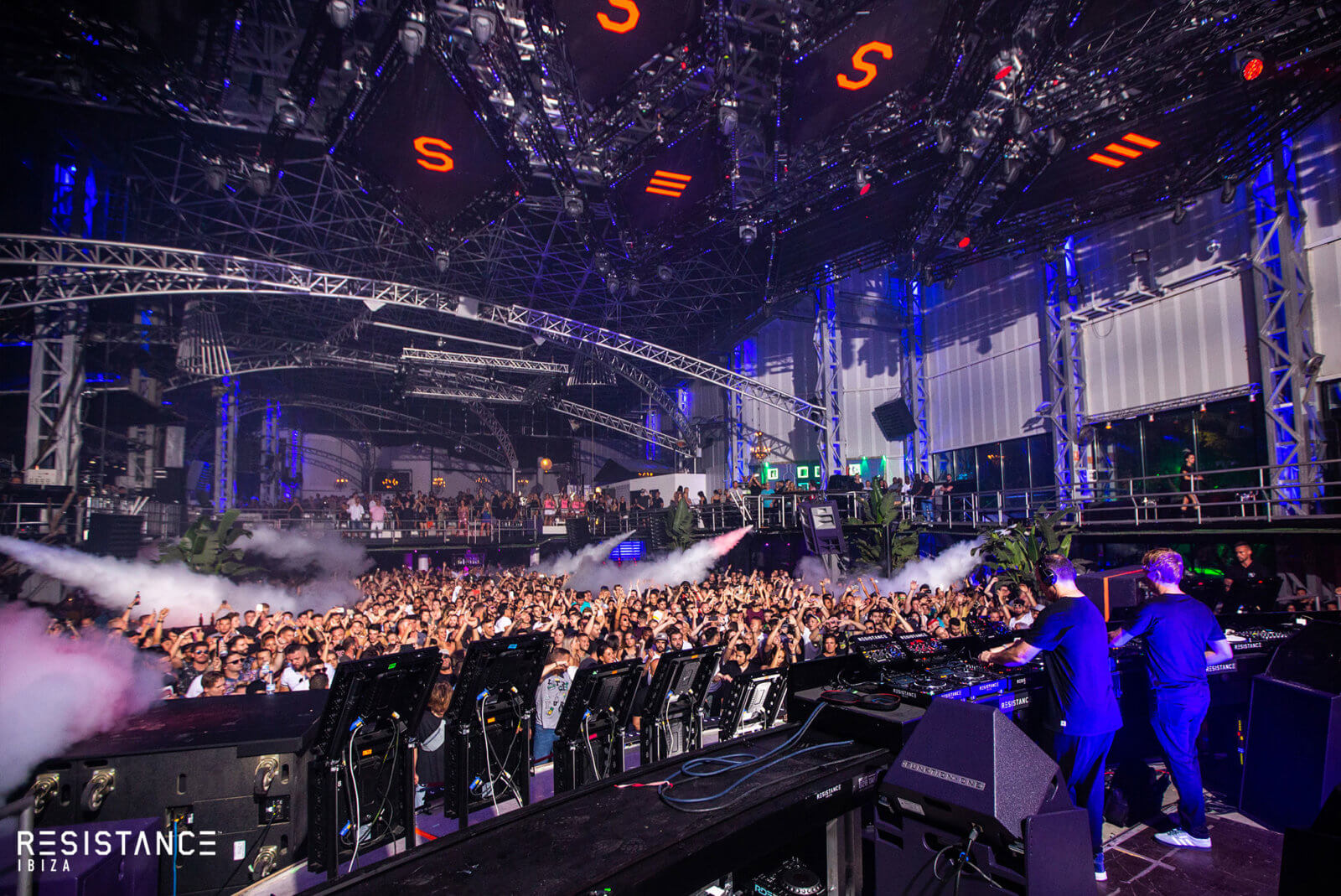 RESISTANCE Ibiza continues to make power moves with their next residency announcement. Sasha | John Digweed will be joining the RESISTANCE as exclusive residents for 2019. The pioneering pair will play no where else on the island together and joins the likes of Carl Cox, Adam Beyer, and Hot Since 82 for what is set to be a sensational season once again. 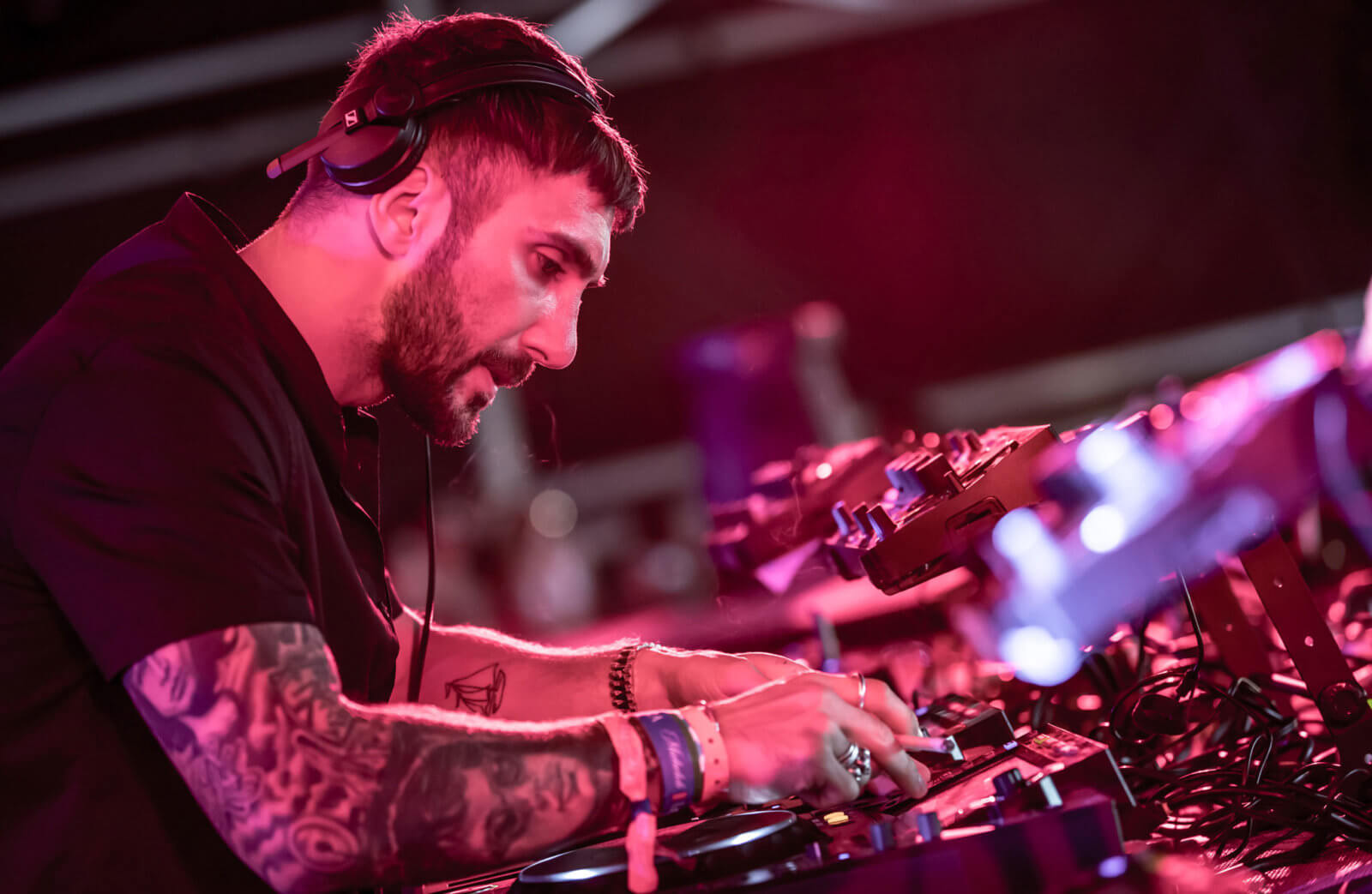 Never one to rest on their laurels, RESISTANCE Ibiza announce that island favourite Hot Since 82 will exclusively play in Ibiza during their 9 week residency at PRIVILEGE Ibiza. 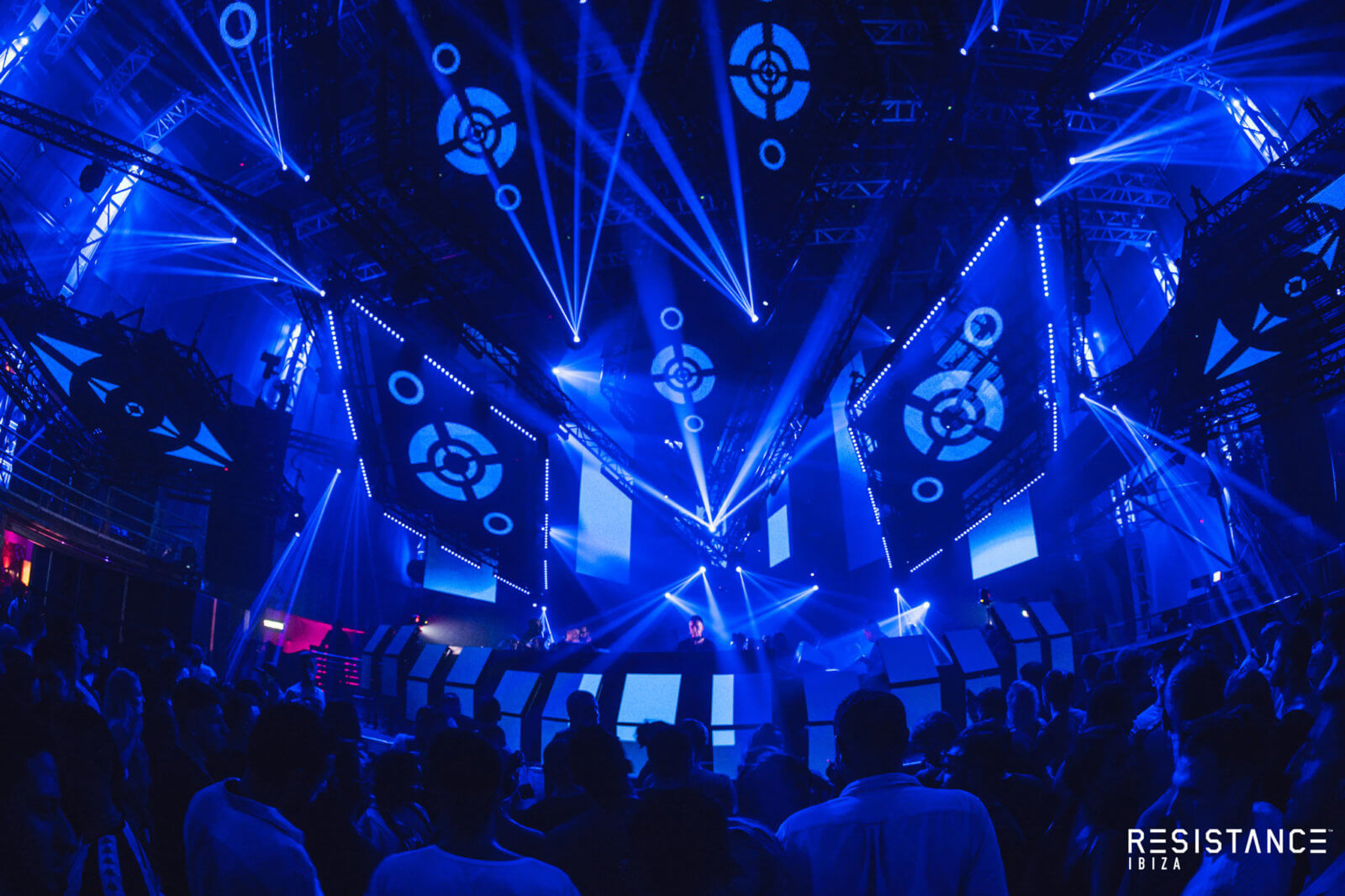 Following a wildly successful sophomore season, RESISTANCE IBIZA has announced that it will be touching back down on the White Isle in 2019. Returning to its home at the world’s largest nightclub, Privilege Ibiza, from 23 July – 17 September, ULTRA WORLDWIDE’s esteemed underground brand is ready to takeover Tuesdays on the island for another 9 weeks.

Stay informed on news and updates for Resistance Ibiza by subscribing below.